A downloadable game for Windows and Linux

You're a master thief in this ambient atmospheric furry stealth game.

You sneak past any guard, pick any lock, break into and steal from any secured building.

For updates, follow the game dev progress or help improve my games, feel free to: Join my Discord

Advanced guards see, hear, speak and react with facial expressions. They can re-light lights, revive unconscious guards, become aware of your position and give chase. Fleeing is a viable option.

Observe patrols from windows and shadows. Prepare the best plan. There are lots of possible approaches.

Or stalk and ambush targets from the darkness with your blackjack. Drag and hide their unconscious bodies in shadows.

Trap guards by sabotage and have them fall into their own traps.

The player and guards can manipulate a dynamic shadow and light system, which can be used for strategic advantages and survival.

A dynamic ambient soundtrack changes depending on player location and guard awareness.

Extinguishing lights is another way to distract guards, as they will break patrol and take a moment to re-light extinguished candles. 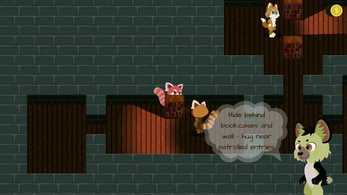 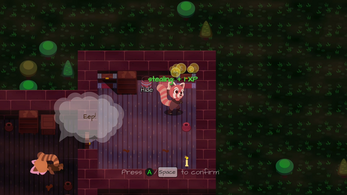 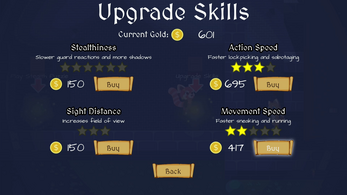 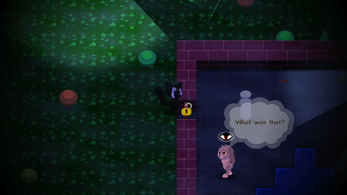 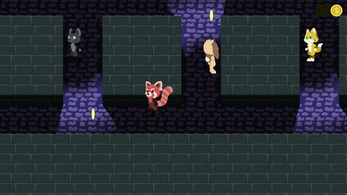 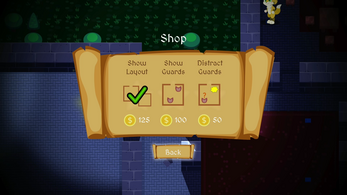 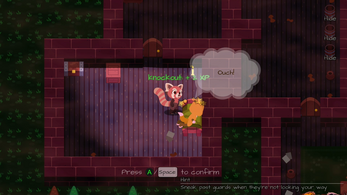 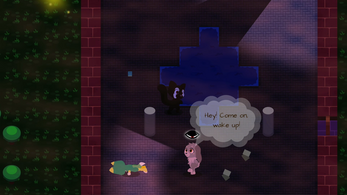 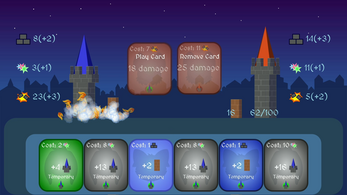 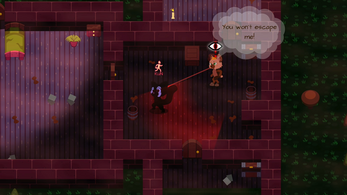